4 Foods that increase inflammation and pain 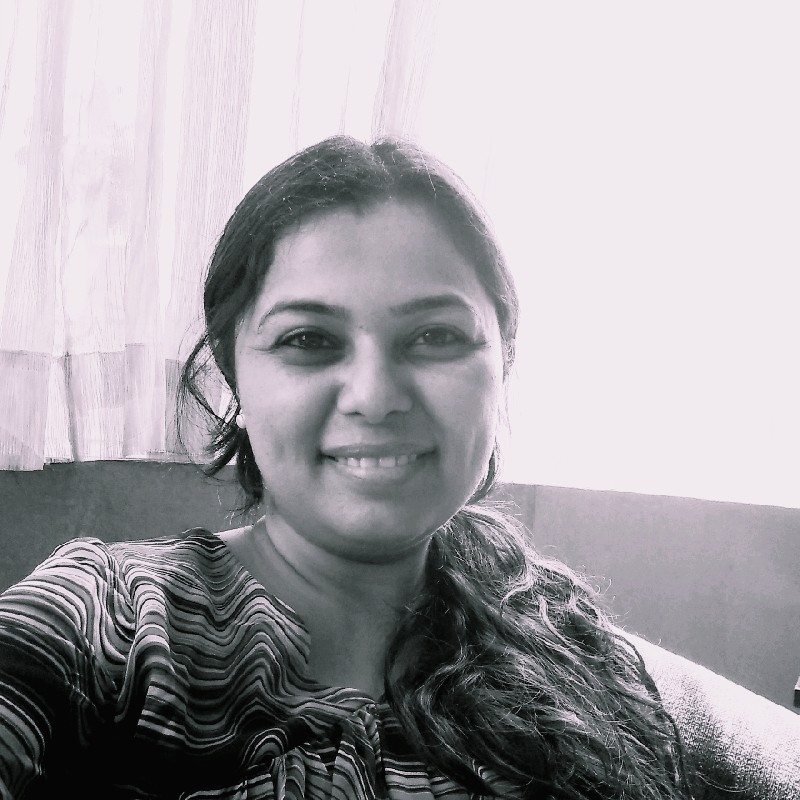 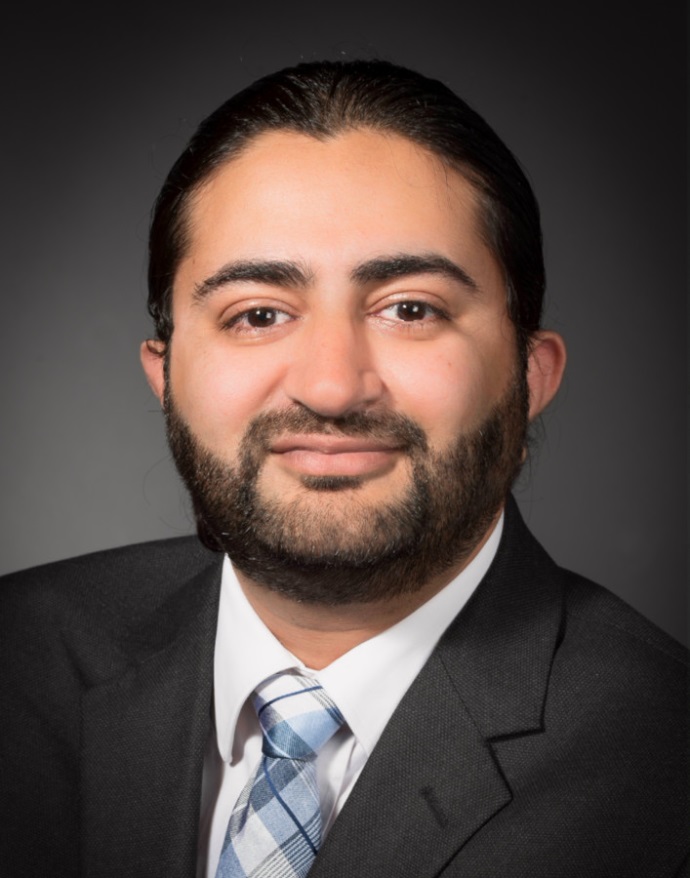 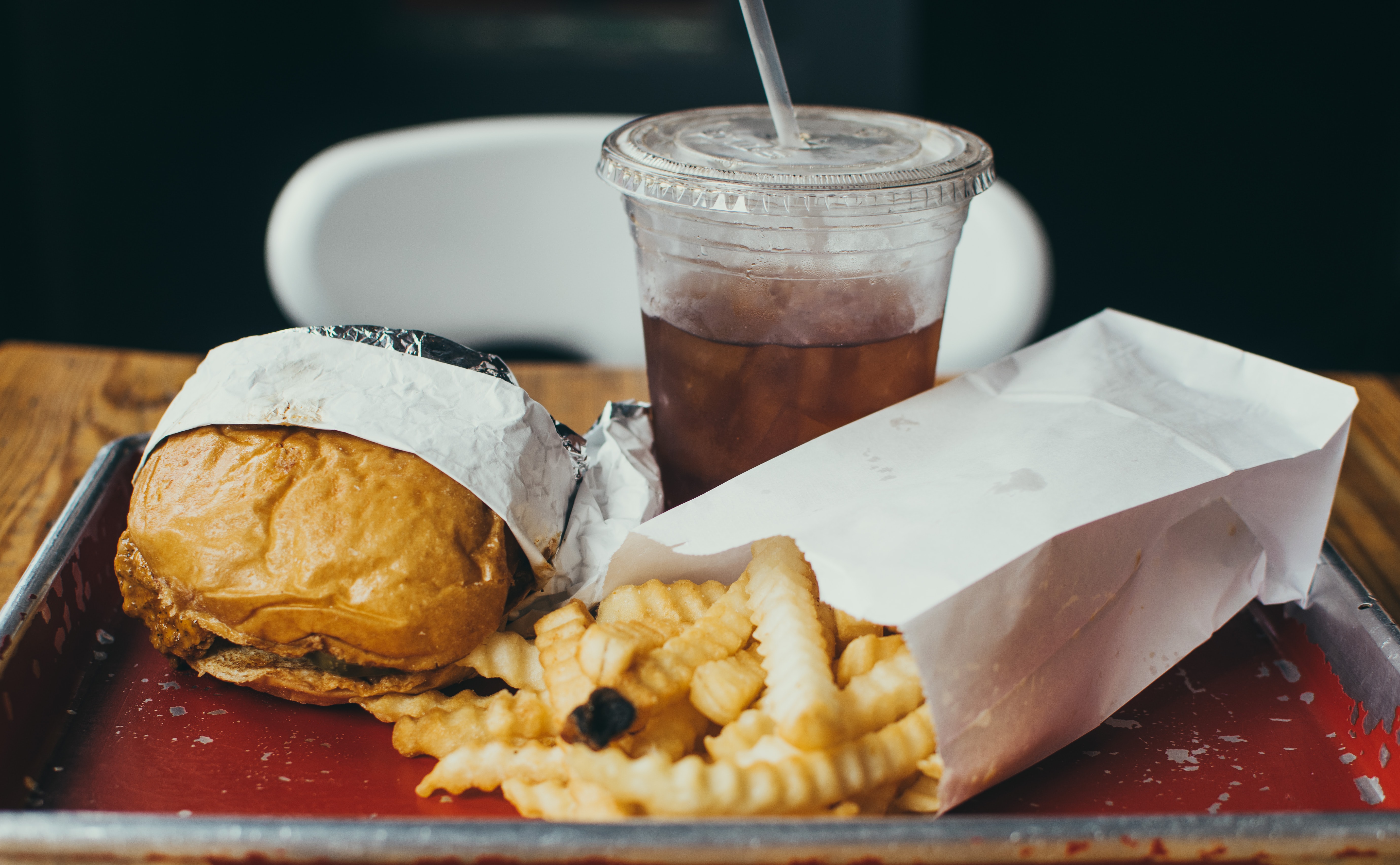 In our previous blog post, we discussed how certain foods, superfoods in our diet if you like, can help reduce inflammation and pain. Couple this with exercise, stress management and adequate sleep and you are surely on your way to a healthier life. However, the benefits of these can be nullified when we don’t keep certain habits in check such as with smoking and consumption of processed foods. Here are 4 Foods that should be avoided to let the superfoods work their best.

A recent systematic review of over 14 longitudinal studies concluded that individuals with a high body fat percentage are more susceptible to chronic low back pain pain, inflammation and swelling of joints. We also know from research that saturated and trans fats are especially implicated with respect to many ill-effects on health. Certain saturated long chain fatty acids found in foods such as red meats, butter, cocoa milk butter, palm kernel oil and peanut oil have been shown to have a causal relationship with osteoarthritis. Trans fatty acids activate multiple pathways producing various inflammatory markers causing a myriad of unhealthy outcomes. Also, for unsaturated fatty acids, the ratio of omega 3 should be maintained against omega 6 by replacing parts of vegetable oils with soyabean oil, flaxseed oil and incorporating various fish and fish oils in diet.

We know from research that the body reacts with an increase in inflammatory response due to consumption of food and beverages containing high quantities of sugar. Sugars cause an imbalance in mineral metabolism which produces free radicals, that are highly inflammatory in nature. We are not asking you to completely completely cut sugar from your life. Only use it in moderation. Skip eating that whole donut. Indulge in wedge to satisfy that sweet tooth.

Artificial sweeteners like aspartame, irrespective of whether they are consumed within or over the recommended limits, is known to cause oxidative stress and disrupt the oxidant/antioxidant balance, damages the integrity of cell membrane which can affect various body tissues causing deregulation of cellular function, eventually causing systemic inflammation.

Emerging new evidence in small animals and humans is also suggestive of impacting the gut microbiome and its modulation of immune function (a decreased immune response can promote inflammation). Some artificial sweeteners also cause stomach discomfort, bloating and can induce a laxative effect.

Other examples of popular artificial sweeteners include acesulfame, advantame, neotame, saccharin and sucralose. There are also sugar alcohols (they are not the same as those found in alcoholic beverages) such as sorbitol, isolmalt, lactitol, maltitol, mannitol and xylitol that are used in foods such as sugar-free chewing gums.

We would also like to point out that all the above mentioned artificial sweeteners have been fully approved both by the US-FDA and Health Canada for use in food and beverages. They also seem to play a role in diabetics who wish to sweeten their food.

The key emphasis here though is on moderation and to read the food-labels for the presence of these ingredients before you make your choice.

Processed foods are loaded with sugars, fats, sodium salts, refined ingredients and harmful additives. Artificial ingredients and preservatives, even if in their permissible limits, together form a hazardous cocktail of chemicals that are inflammatory in nature. Moreover, refined flour, saturated and trans fats, and sugars cause weight gain which can also be a pro-inflammatory factor and can cause a vicious cycle that can be hard to get out of.

Examples of highly processed foods include

Smoking (Not a food, but contributes to the vicious cycle!)

Definitely not a food item, rather a habit that should be given up entirely. Besides the myriad of health issues implicated due to smoking, joint pain and swelling are triggered through several mechanisms in response to smoking. It activates the immune system causing structural, physical, biological, and enzymatic changes. These changes in turn increase the levels of various inflammatory compounds in the body that contribute to rheumatoid arthritis.

We also want you to be mindful that it is not just first hand smoke which can cause systemic inflammation, but also second-hand smoke. We know from recent research conducted  that smokers are three time as likely to suffer from chronic pain than non-smokers.

Ask an expert or leave your feedback!

Our in-house nutritional expert will be glad to answer any questions via email. Please do take a moment to share any health conditions you have & foods or supplements you are unsure if they work for you or not (Psst: We keep things confidential)

Give these a read too...

Melatonin Myths and its role in regulating sleep 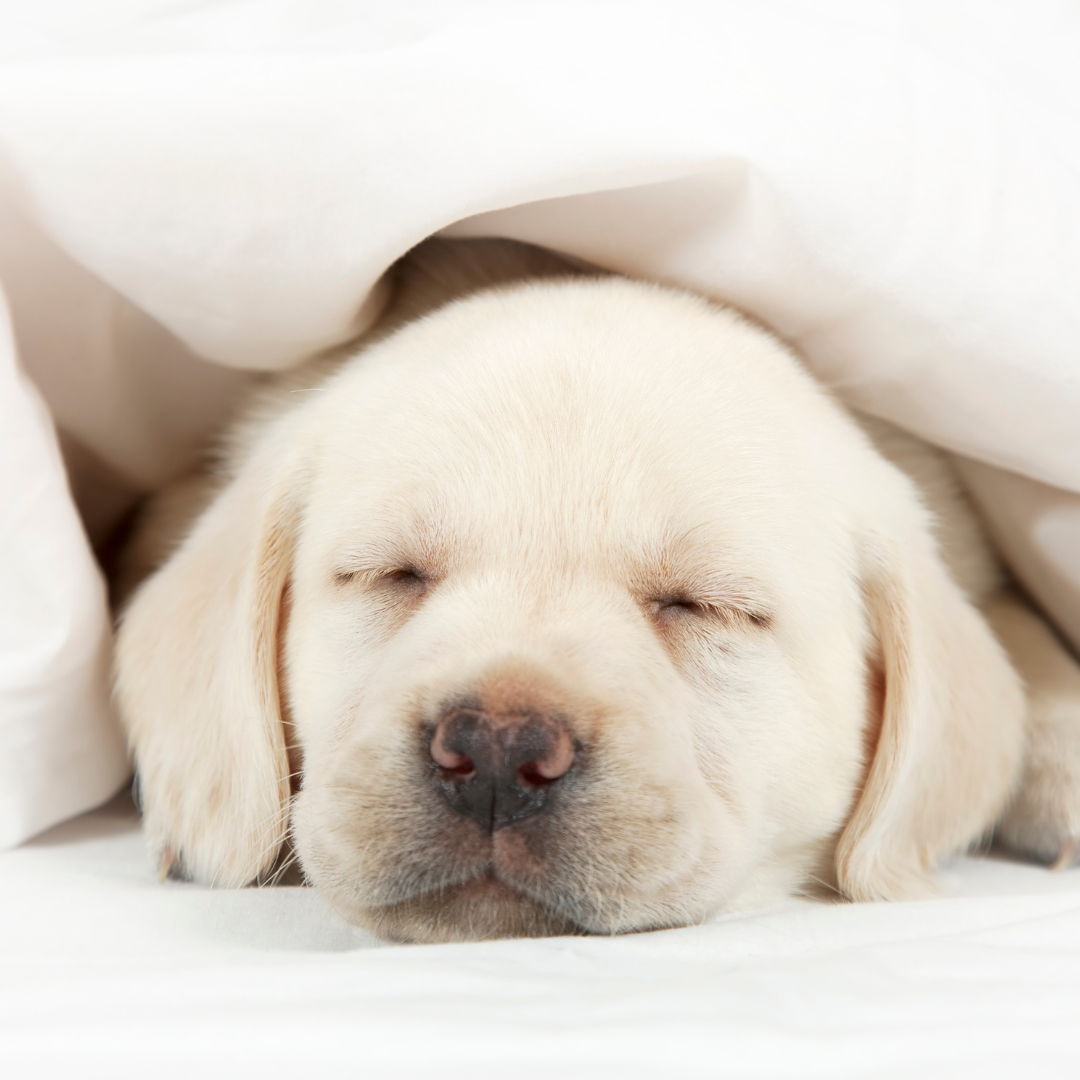 What's the relationship between sleep and pain? 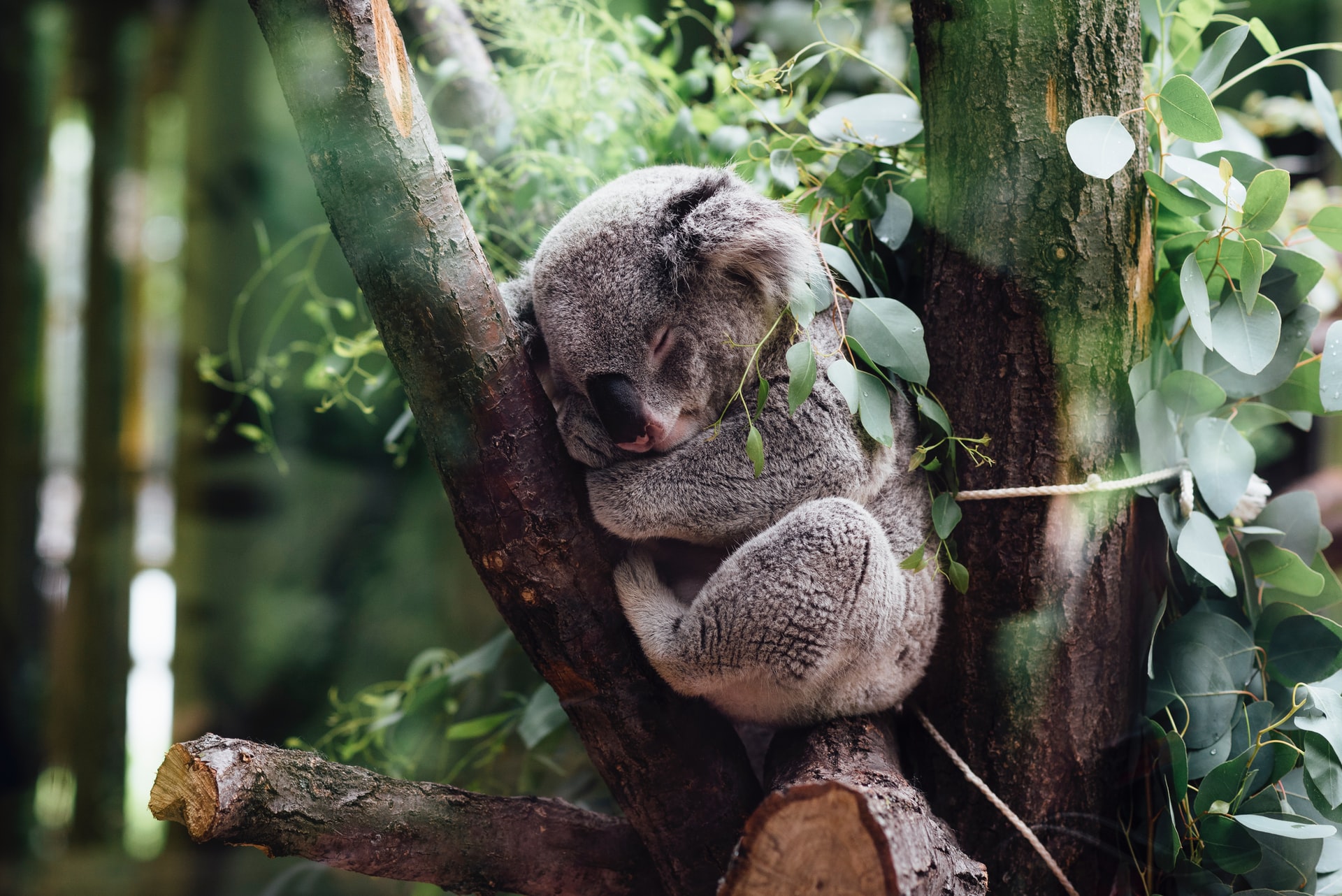 What can I do to reduce wakefulness during sleep to get a good night's rest?

Here are references we used to put together this article ;-)